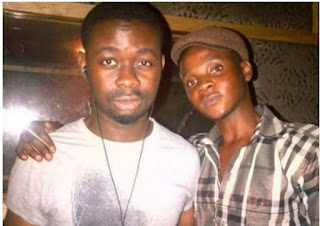 An epic throwback photo of Nigerian singer, Kizz Daniel has emerged online and his fans are quite stunned by it.
Kizz Daniel is a darling of many music lovers apparently because of his immense musical talent and good looks. The young man is known to be a good dresser who takes great care to look like the superstar he is. The “Yeba” crooner is often seen riding his big cars and rocking awesome-looking clothes while moving in the company of other high-sounding names in the music industry. However, before all this glitz and wealth, there was a time when Kizz Daniel was only a young man trying to pave a way for himself as a singer in Nigeria. The pop star has now shared a photo from that era of his life with his fans on social media. Below is the throwback photo he shared: Kizz Daniel’s (right) throwback photo He captioned the photo thus: “Ladies, would you kizz this Daniel ?! “#TBT 2011 : @only1sarz and VDG “
Post a Comment
Read more 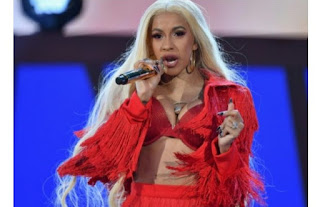 A New York judge on Monday warned Cardi B that she risked arrest if she failed to show up in court on Friday, over an assault charge in connection with a fight at a strip club. The 26-year-old performer, whose real name is Belcalis Almanzar, surrendered to police in October after being accused of involvement in the Aug. 15 incident at the Angels NYC strip club in the borough of Queens. Judge Scott Dunn told her lawyer “to convey to her that it’s not acceptable that she’s not here today,” after she failed to show up for her scheduled appearance. “You should inform her that if she doesn’t show up to the arraignment on December 7, that unless the circumstances change, then it’s very likely the court will issue a bench warrant for her arrest,” Dunn said to her lawyer, Jeff Kern. Cardi B, a two-time Grammy award nominee, has topped music charts in recent years with hits “Bodak Yellow” and “Girls Like You,” a collaboration with Maroon 5. On her verified Instagram profile under the “Story” …
Post a Comment
Read more 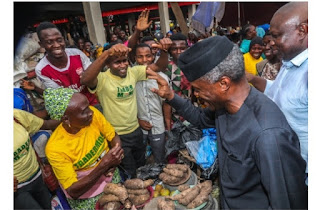 Hoodlums invaded the Mandate Market in Ilorin, Kwara State, today and scared away petty traders and TraderMoni agents, disrupting the disbursement of money to beneficiaries of the scheme.
As early as 9am, the hoodlums, some of them wearing ‘PDP Atikulated T-shirts’, stormed the Mandate Market, insisting that the TraderMoni scheme could not be conducted, because the Senate President Bukola Saraki’s father donated the land to the state government to build the market.
It was not clear whether they were sent by anyone or whether they were mere party zealots, working on their own.
According to witnesses, including Bank of Industry (BOI) officials who were at the market to supervise the enumeration and disbursement of the N10,000 collateral free loans, the arrival of the mob at Mandate Market caused some uproar. The thugs also intimidated the petty traders who had lined up to participate in the programme. Many of the traders were palpably annoyed and refused to leave the market. Calm was res…
Post a Comment
Read more

Who Is Running Nigeria? President Buhari or Jubril From Sudan?

November 22, 2018
While the headline of this week's discourse may
appear
sensational, anyone with half-senility knows that
President Buhari retains his mandate till May 29,
2019,
I assure my readers that I have not sacrificed my
won't

of circumspection, sobriety, and rigor in my
interrogation of social phenomena on the altar of
satire. I am conscious that giving in to the temptation
to reduce serious matters to caricature will curry more
social media engagements from our kin seeking
comedic reliefs from the ongoing assault at fueling
stations but is sure to deflect from the message that I
aim to convey. I will quickly shut down the grandiose
conspiratorial delusions of the fanatical IPOB foot
soldiers whose demigod, Kanu, first concocted the
fable of a theatric clone of President Buhari, Jubril
from Sudan, as the new resident-in-chief in Aso Villa.
A keen and perplexed reader will then venture to ask
why
I am continuing with the subject matter of this
discourse, having seemed to have repudiated…
Post a Comment
Read more 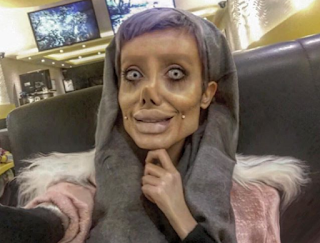 Did you recall the Iranian lady who did more than 50 surgery in an endeavor to look like Angelina Jolie, but actually ended up looking more like the Corpse Bride? Yeah, turned out it was all a fake anyway. Shocker. Sahar Tabar currently posted next to each other pictures of herself, all things considered, versus herself as ‘Angelina’, having affirmed that she never needed to resemble the A-lister and was simply messing around for the sake of entertainment
The Instagram sensation said that she used clever makeup and retouched her photos to create the extreme look, and never actually planned to look like Angelina. She made headlines all over the world with her photos, which show her with a gaunt face, pale blue eyes, weirdly upturned nose and huge lips. She was also reported to weigh only 88lbs in an attempt to replicate Angelina’s thin frame.
However, she used a mixture of make-up and Photoshop to create the images. That explains why she sometimes looks so much more extreme in some photo…
Post a Comment
Read more 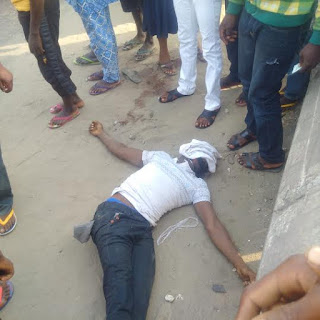 Currently, there is a great discomfort in the Baltic families, in the Irawo town, Atisbo State, in the state of Salt, as well as the herdsmen herded one of their children.
Wale Baborla, rename her son, who was dropped on Wednesday, Wuesidee, last week. Our correspondent learned that the road to Alenibare from Iraq was killed by about 10 million Fulani, and killed.
Her mistress was Wale Big, who was formerly kidnapping her husband and bought his wife in Alenibare, about 50 miles [50 km] away from Iraq.
One of the suspects accused him of saying that as soon as the boy was leaving his wife, the Fulani were getting out of bed, and the six others were kidnapped, and there they got money, phone and all their assets. We found that where Wale bowed down they had been pulled up and taken into the bush, and there they shot at him, and they fled.
The chairman of the Iraqi Development Bank, Mr Ibraheem Ajayi, told the reporter that one of the suspected members had been on the phone, and immediate…
Post a Comment
Read more

PATRICK STOLE A DOG IN ONDO 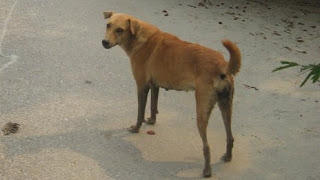 The Patrick Osemujoye, living in the village of Yaba, has been shot down by a rocky base in Ondo State, where they have been looted. According to the details of the owner, Esther Akinos, gave us a three-day supply of this dog. Tomorrow, Hurry, you go across the town of Yaba, suddenly find your lost dog if someone ties your neck, and then breaks it.
When the dog saw her grocery nearby she started to clean her, and then she was sure to have her dog thrown down. He was accused by a man named Idowu Adegoke, who said he was not a dog and was thrown down.
Some people went to Yaba and reported the matter to the police, and they were not there for a long time.

Immediately Patrick found the police confessing he was kidnapping the dog, and that Tuesday, Wuresidee, was kidnapped while he was leaving work. He was released after being kidnapped and sold for a man named Heber, who was staying close to him.
And the buyer, and the buyer of the police, did not go there, and there they were all the tim…
Post a Comment
Read more
More posts